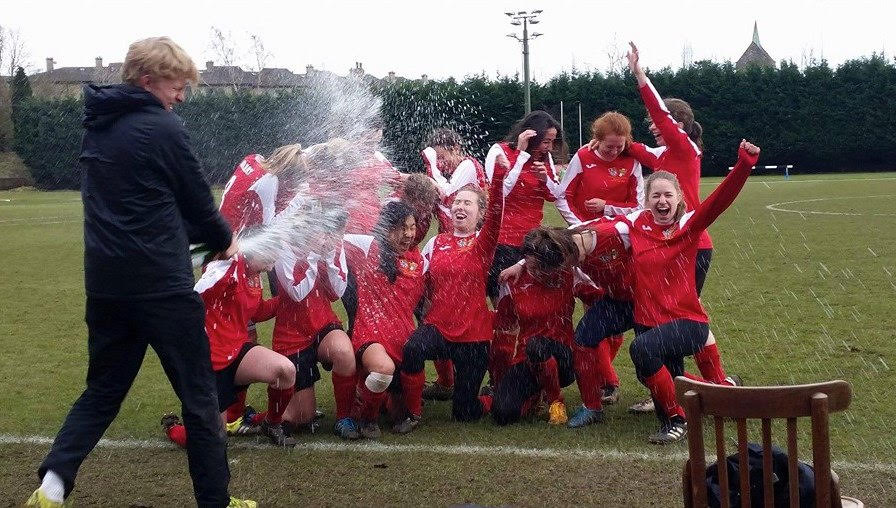 Women’s football has been going from strength to strength over the past few years. We currently field a joint team with Pembroke College which provides a great opportunity to meet people from outside of Corpus. We pride ourselves on being relaxed and inclusive and on being a great team both on and off the pitch. We’re open to all and a lot of our players have not played football ever, or at least competitively, until university. However, we’ve managed to reach a high standard nonetheless!

Recent achievements include reaching the finals of the University Cup Competition in 2015 and 2016. As of Autumn 2016, we compete in the top division of the University League facing a lot of teams full of far more experienced players. Highlights include retaining our title of Women’s FC Champions at Corpus Challenge (against Corpus Christi College Cambridge) with final scores of 3-1 in 2016 and 9-0 in 2017. We’re proud to have members of the team competing for the university team and are keen to reach a point when we can field a fully Corpus team in the near future! 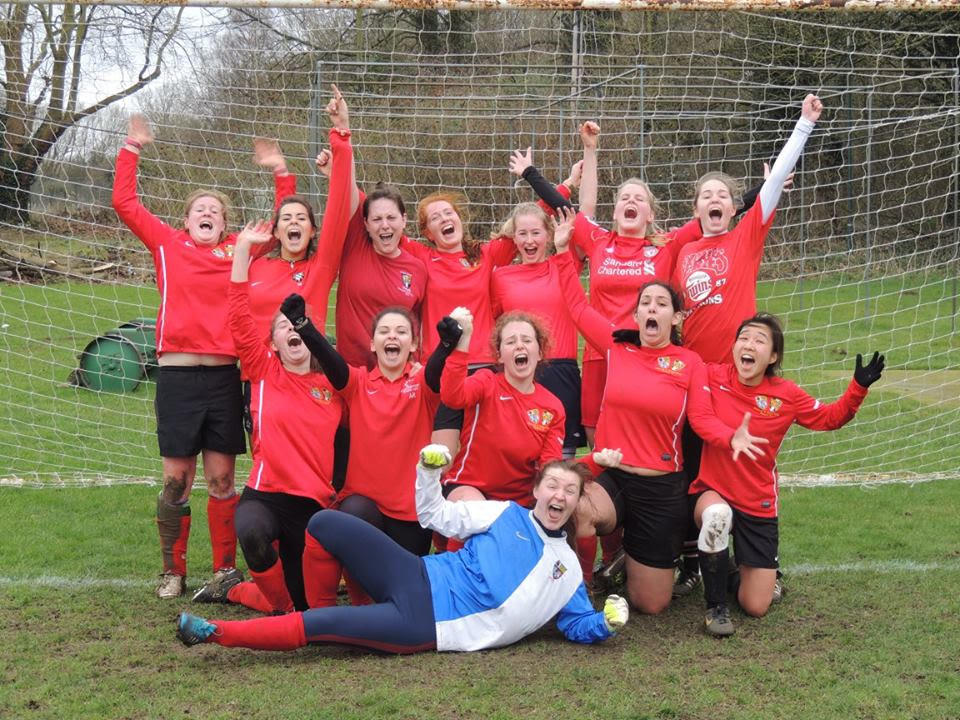